I’ve always wanted to visit Chicago, but never had the opportunity… until last week that is. While there for a work conference, my mom decided to join me and we made it into a girl’s weekend getaway. Since we only had a short amount of time to see the city, we decided to eat and drink our way through it like the celebs do. Now you can too! 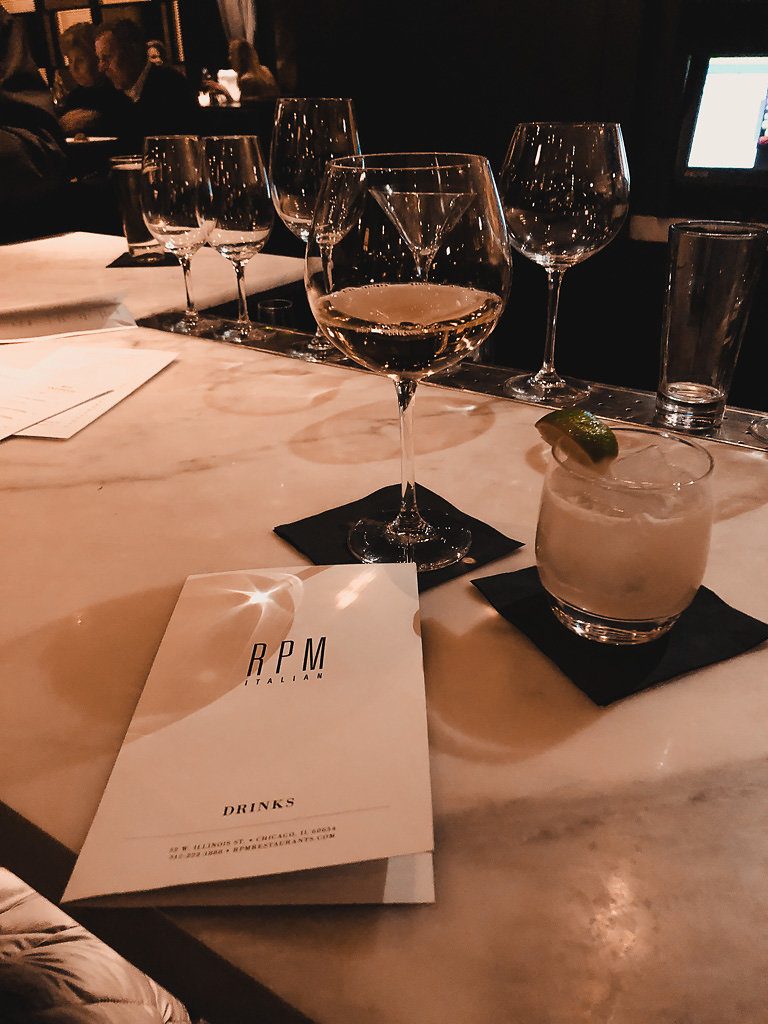 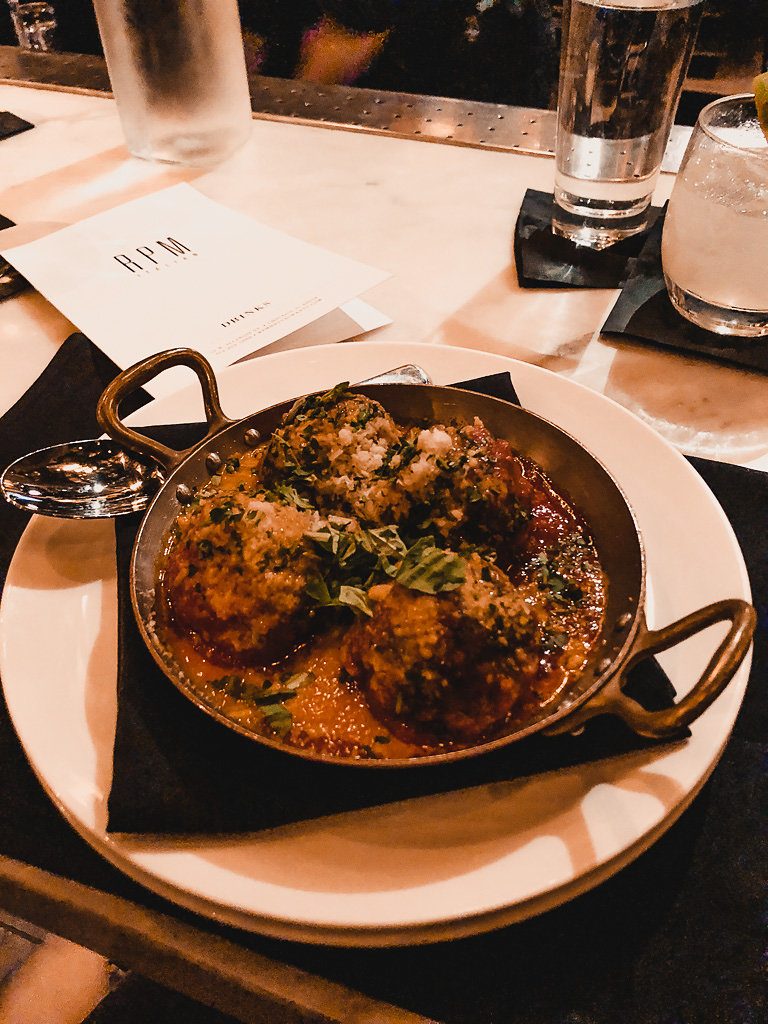 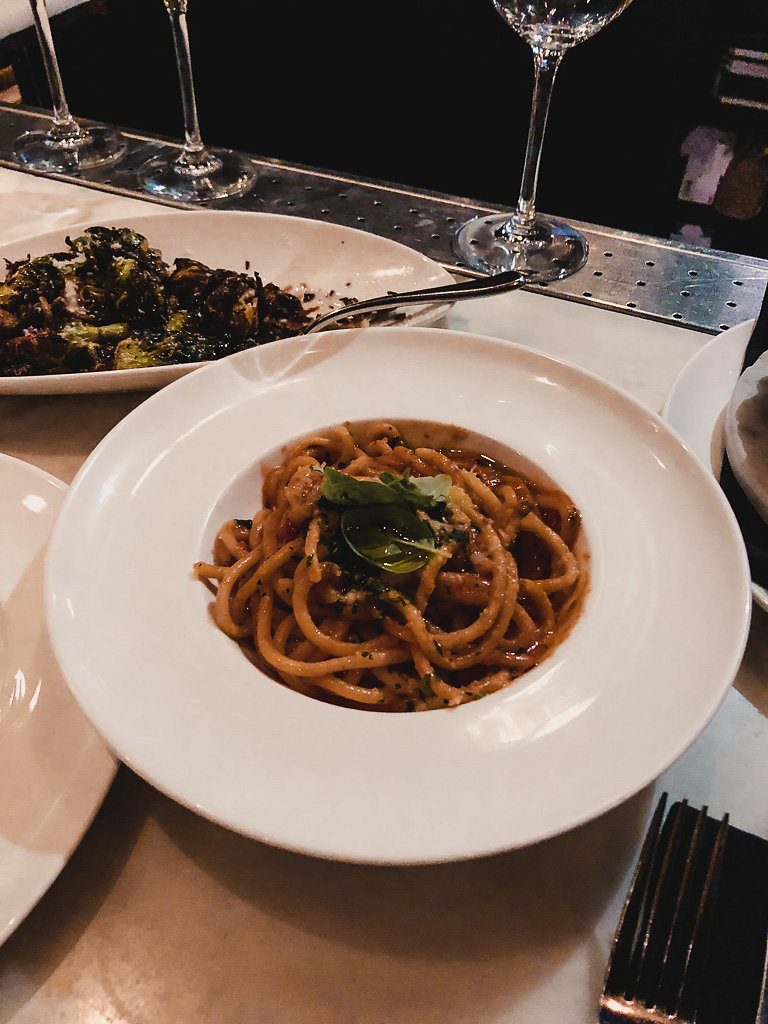 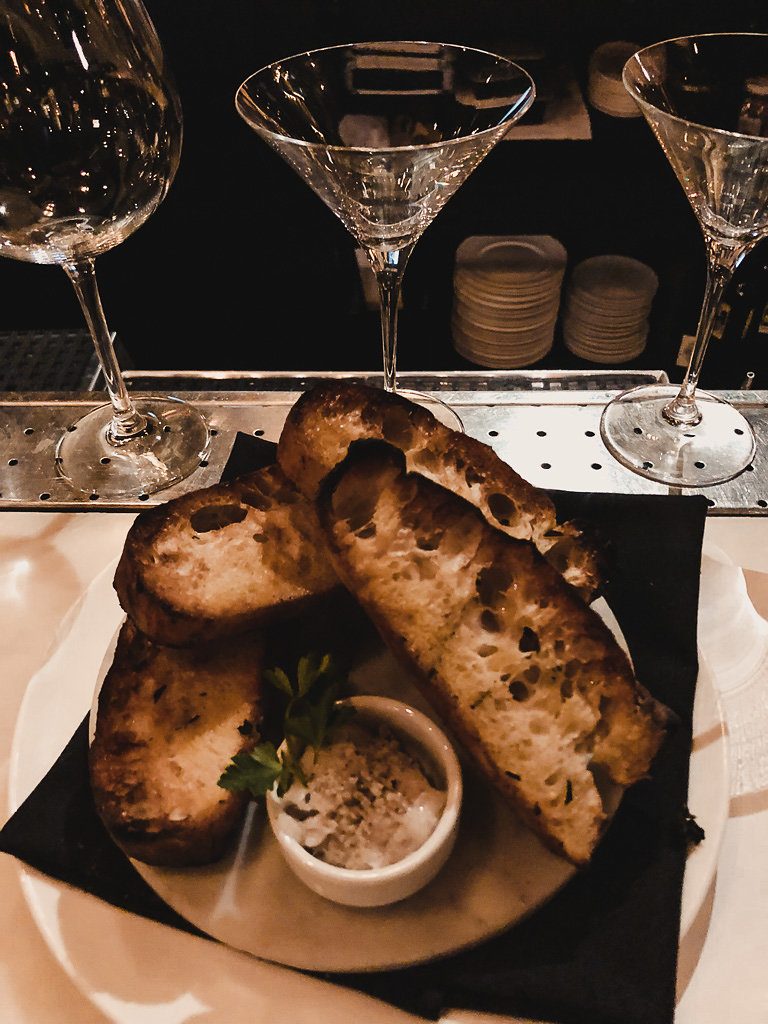 This was a must for us reality TV junkies. Not only are we E! fans, but we’re also fans of The Apprentice. Insert Bill and Giuliana Rancic – the first ever winner of The Apprentice and former E! host. Oh and owners of RPM Italian.

Other lovers of this oh so yummy restaurant include Michael Jordan, Ashton Kutcher and Mila Kunis, Kristin Cavallari, Lady Gaga, Jenny McCarthy and more. I’ll let the photos do the talking. 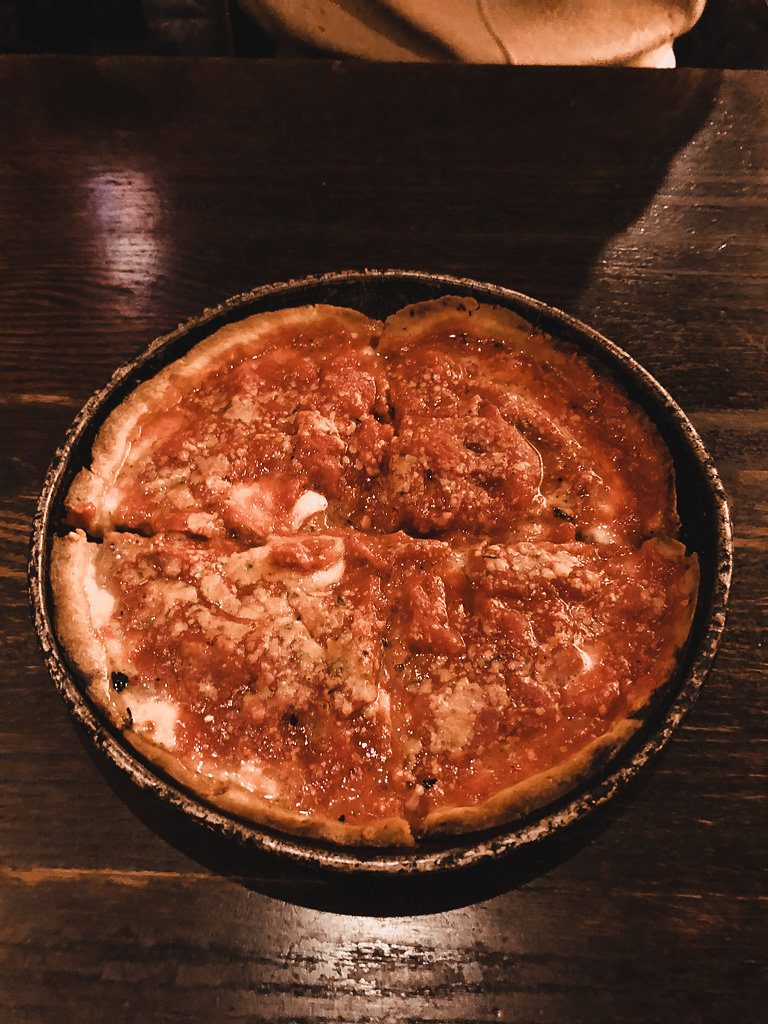 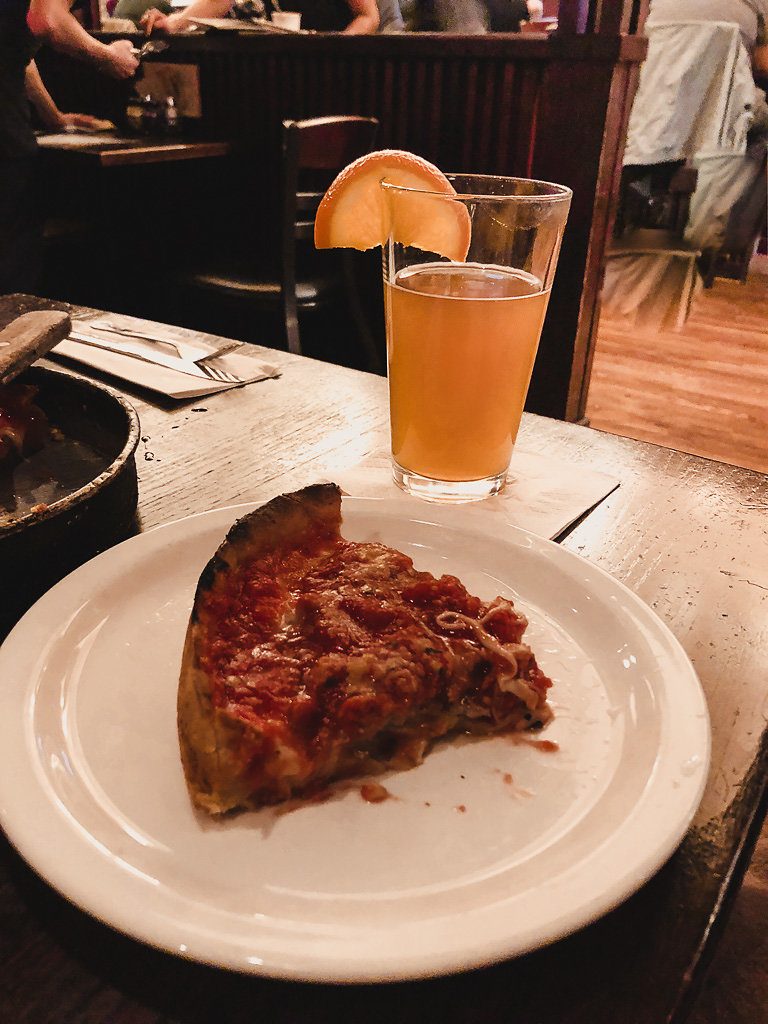 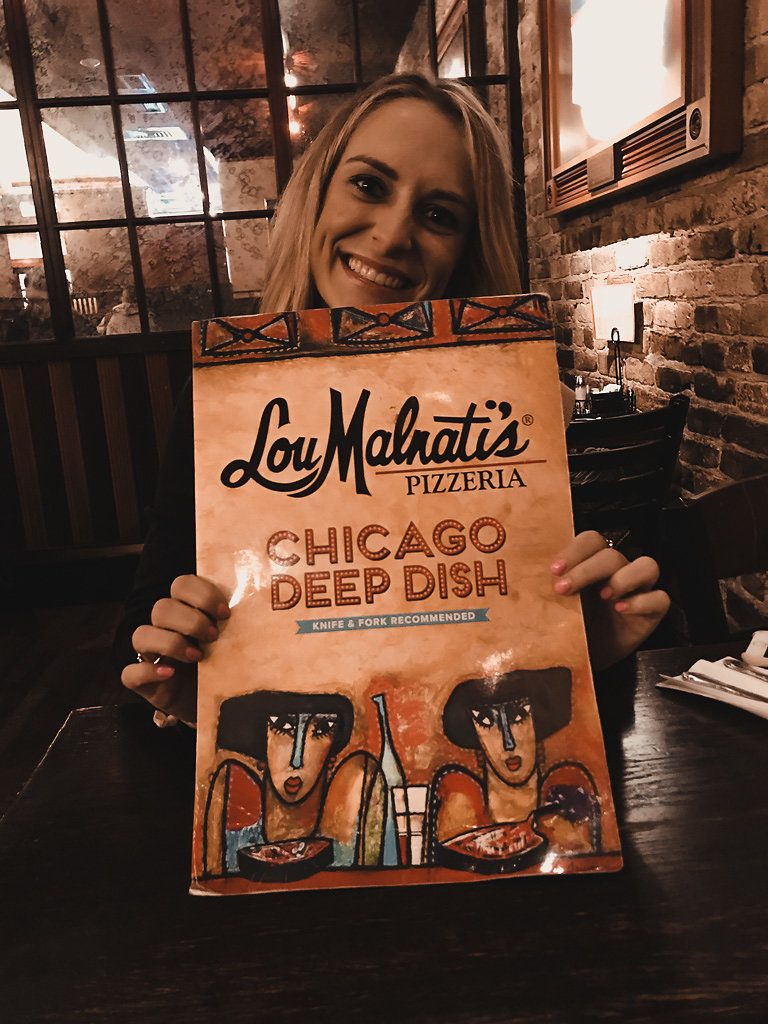 It’s one of Chicago’s most famous deep dish pizzerias. Celebs like Kristen Wiig, Jim O’Heir, and Chance the Rapper dine there every time they visit Chicago. And many others even have it shipped to them across the country. This is a real thing. If you need ideas for my birthday present, click here. 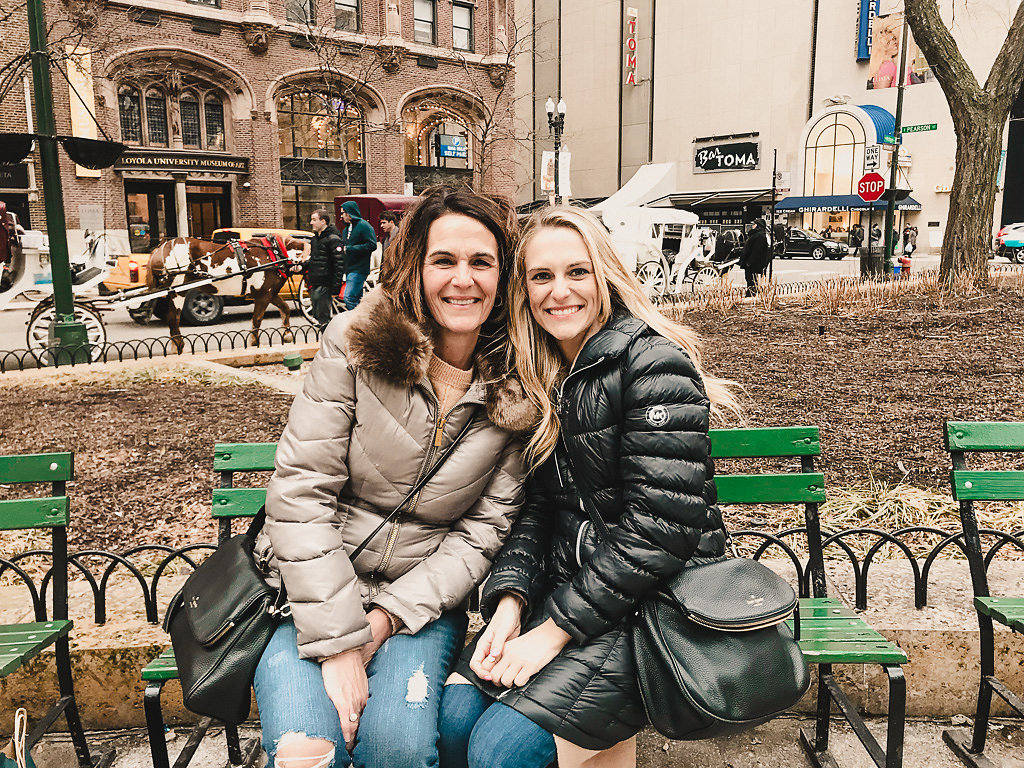 Okay, the rich and famous may not frequent it to avoid fan girls like me, but it is Chicago’s most famous corridor and one of the world’s premier shopping districts. Let’s just say we did some damage. And the lack of photos is us trying to hide the evidence. 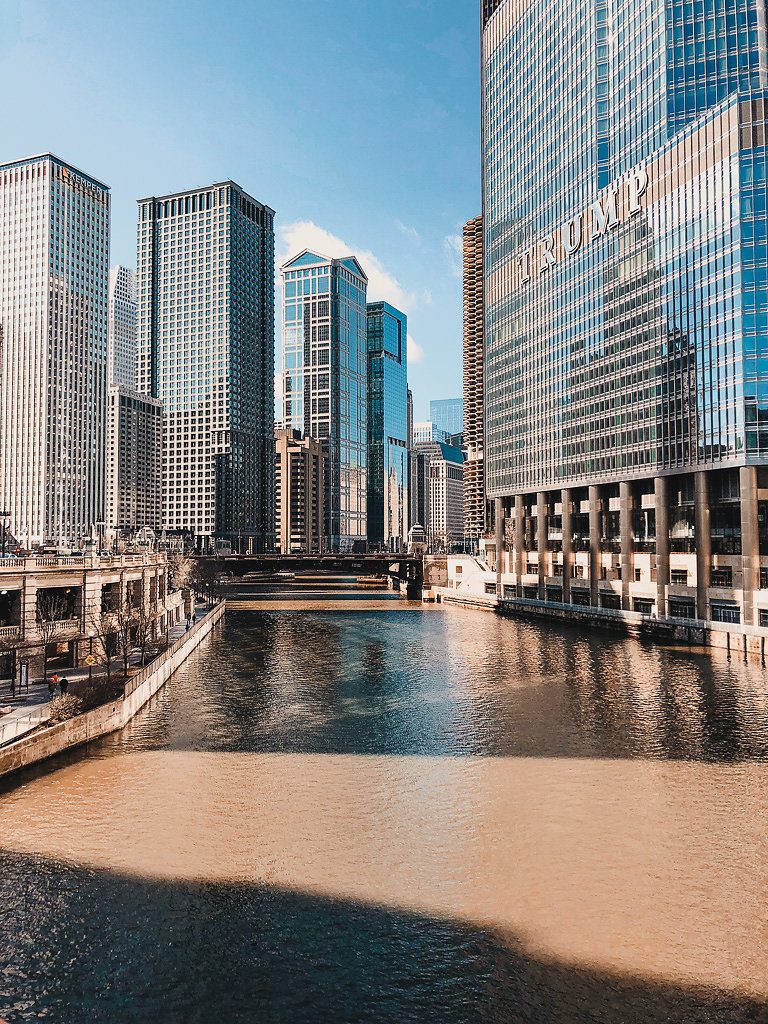 It overlooks the Chicago River and The Magnificent Mile. And is obviously frequented by President Trump himself. 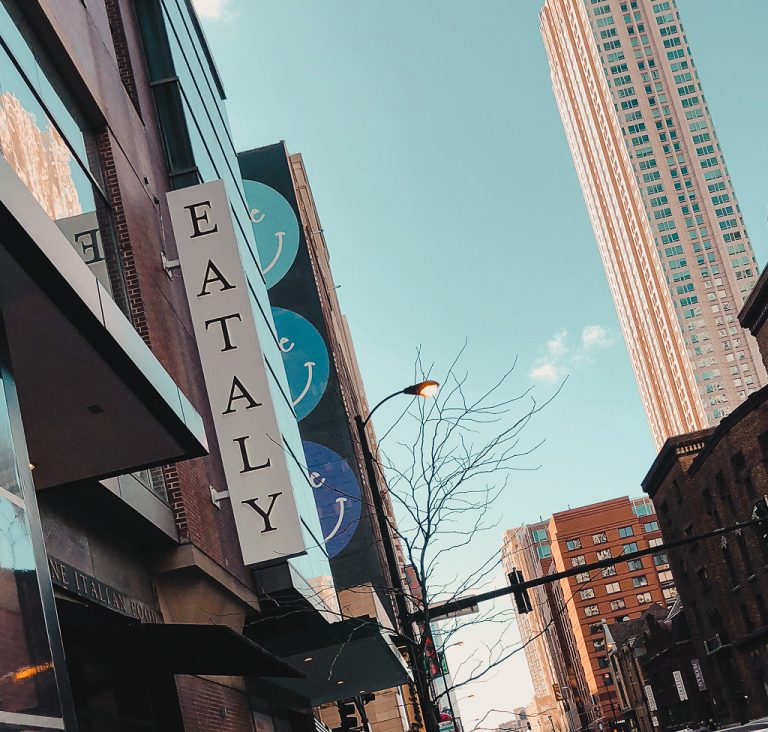 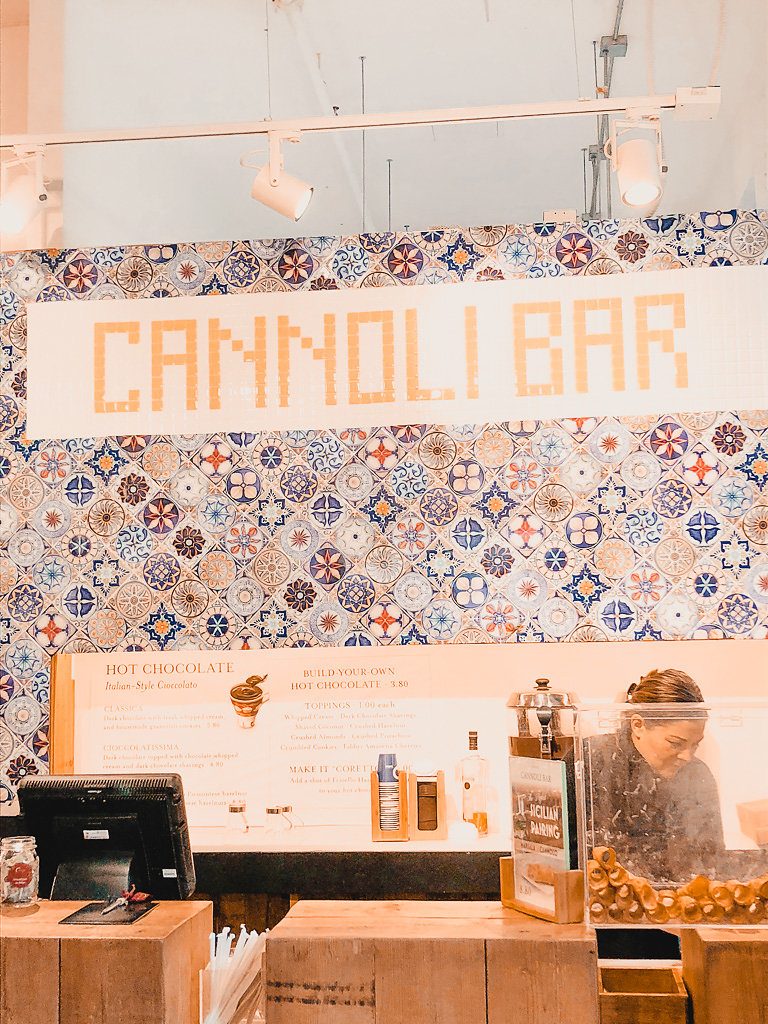 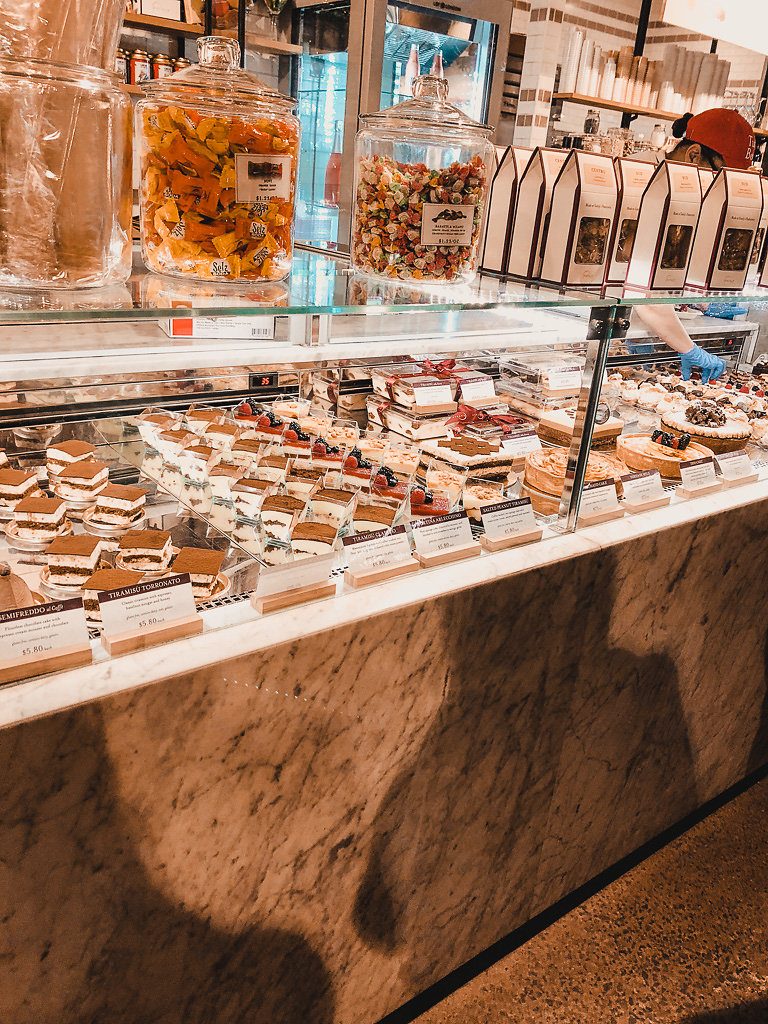 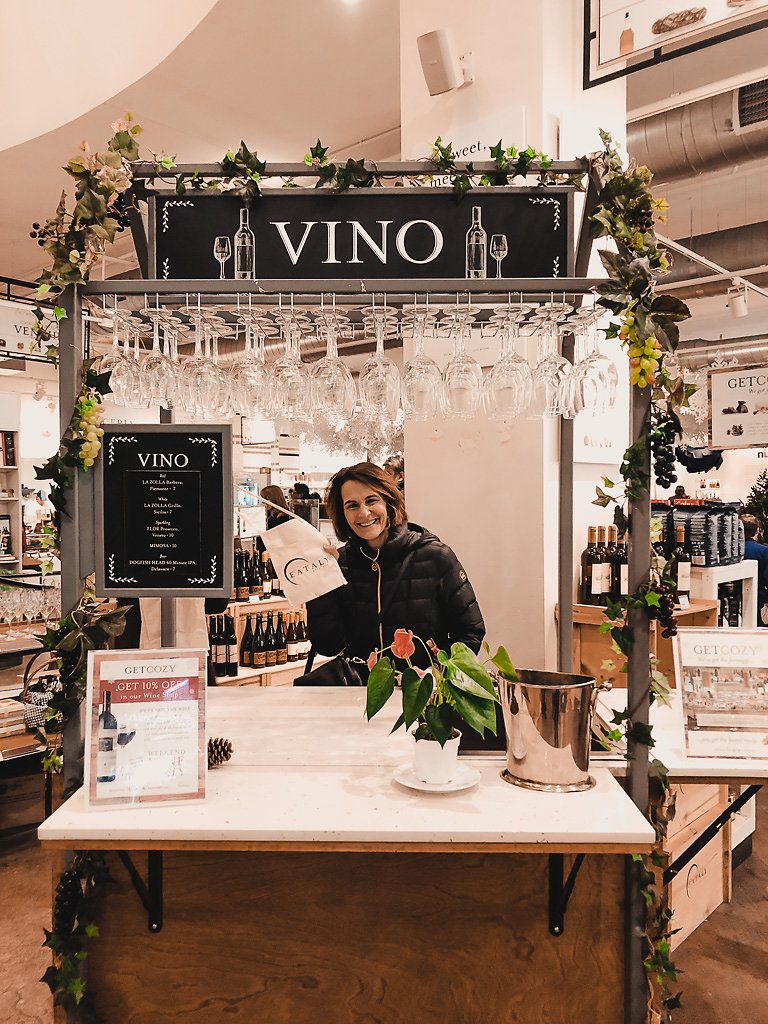 Not only known for being a big Italian marketplace with a variety of restaurants, food, beverages, pastries and more, but Chicago’s Eataly is also known for being owned by two very well-known chefs – Mario Batali (restauranteur, author and TV personality) and Joe Bastianich (restauranteur and best known for MasterChef). Let’s just say we were super bummed we had already eaten lunch before we made our way here. 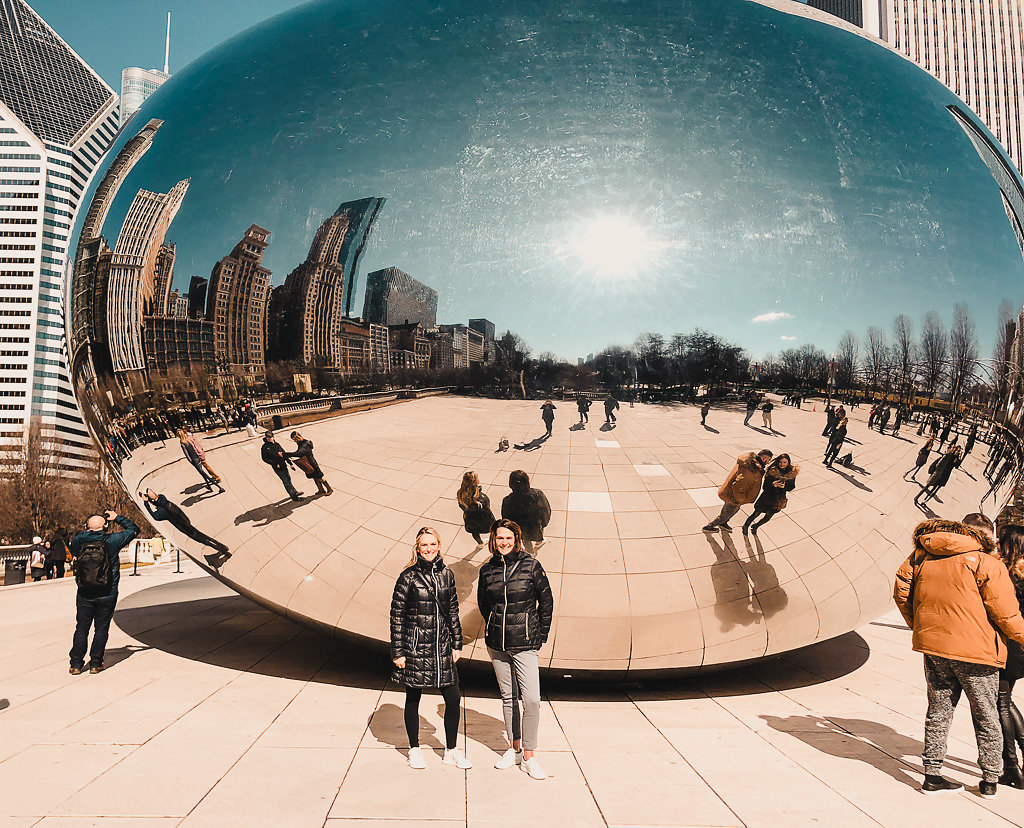 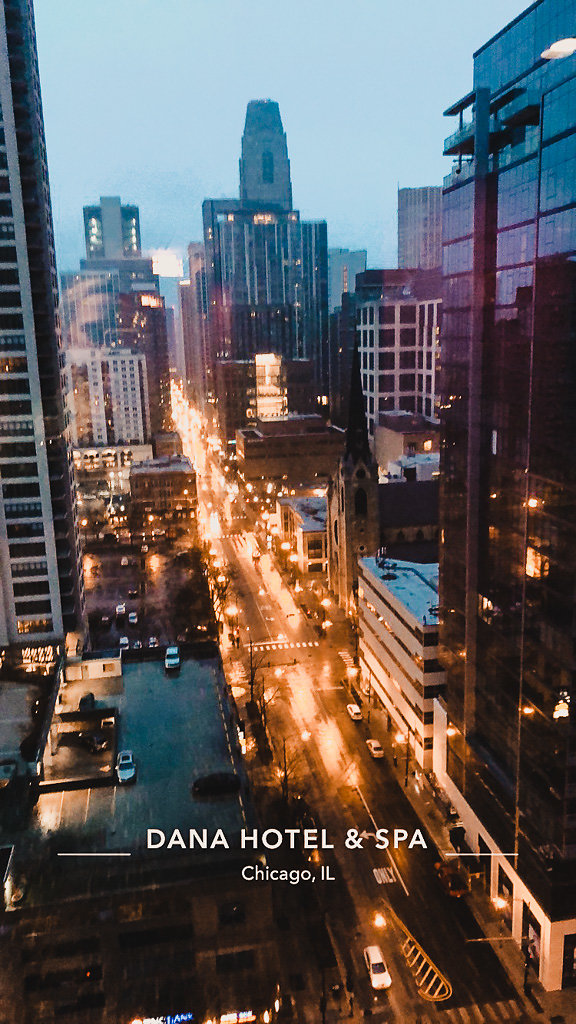 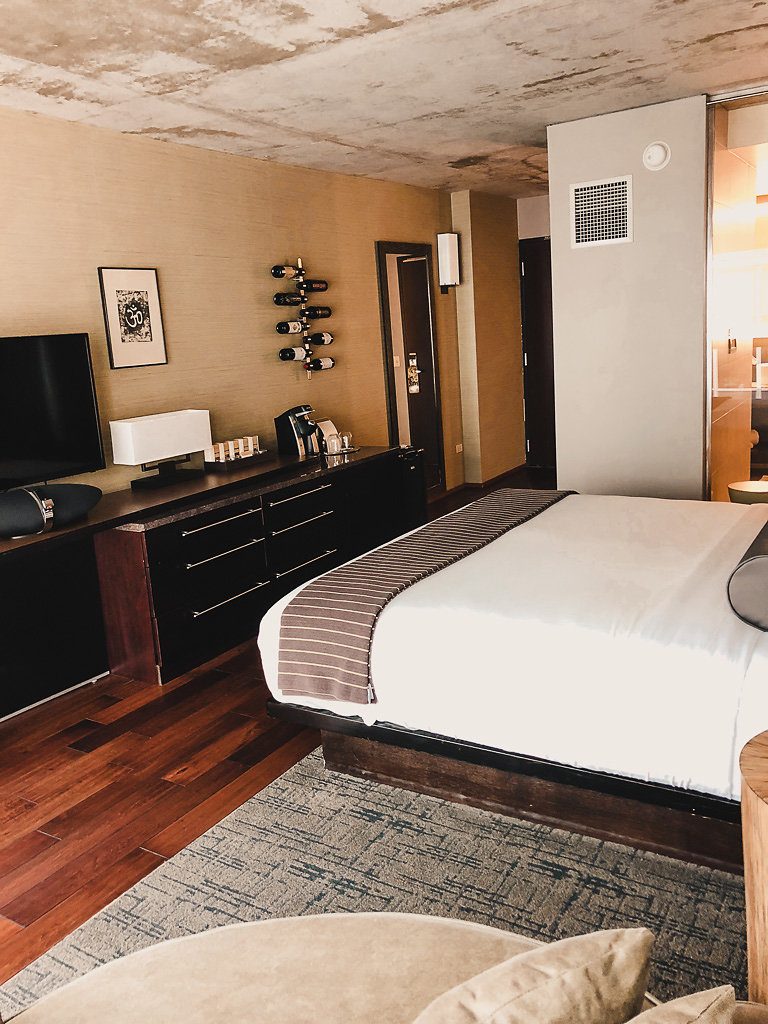 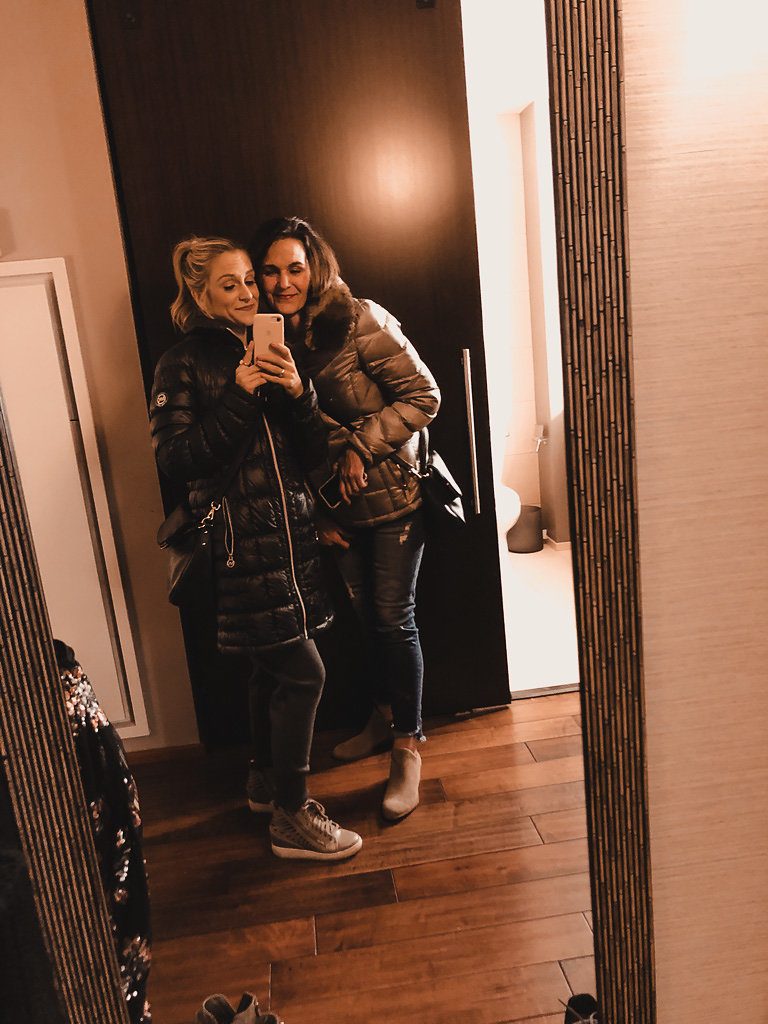 Okay, maybe celebs haven’t stayed there but we sure were treated like we were one of them. And, they have been featured by well known publications like Conde Nast Traveler, Nylon Magazine, and The Telegraph. So not surprised. 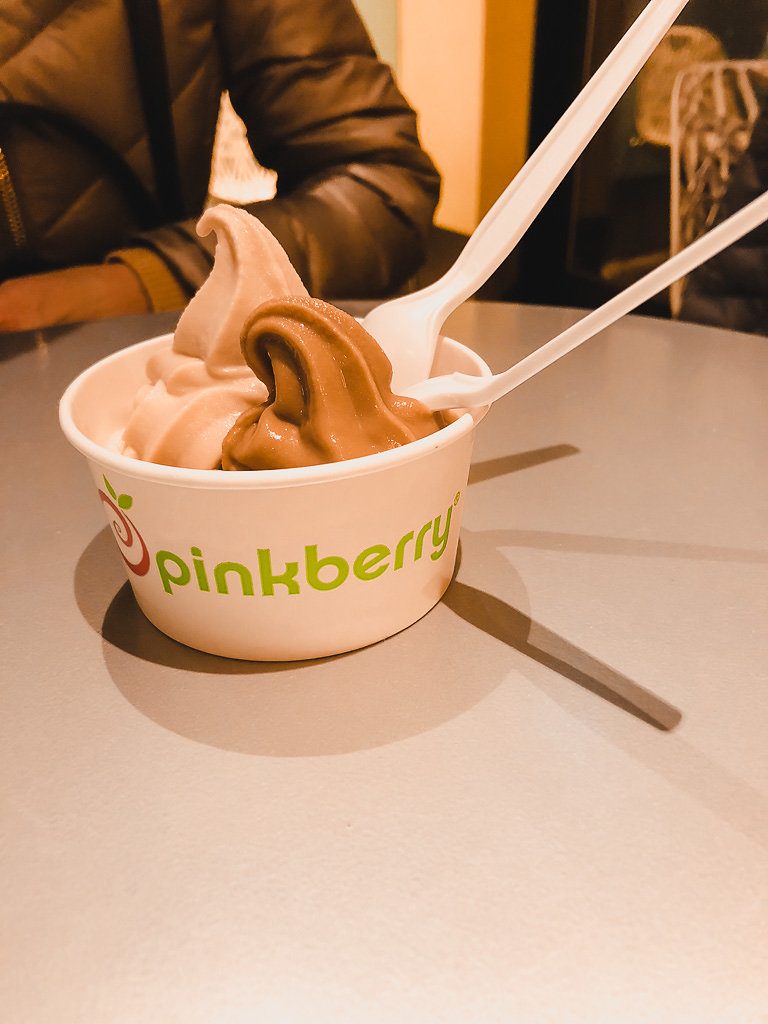 Right across the street from our hotel, this well-known frozen yogurt shop was dangerous. I now get why celebs like Taylor Swift, Reese Witherspoon, and Harry Styles are obsessed.

There you have it. Mom and I lived it up… like the celebs do. Because they totally go to bed at 10:00 pm on Saturday nights when visiting the Windy City, right??!